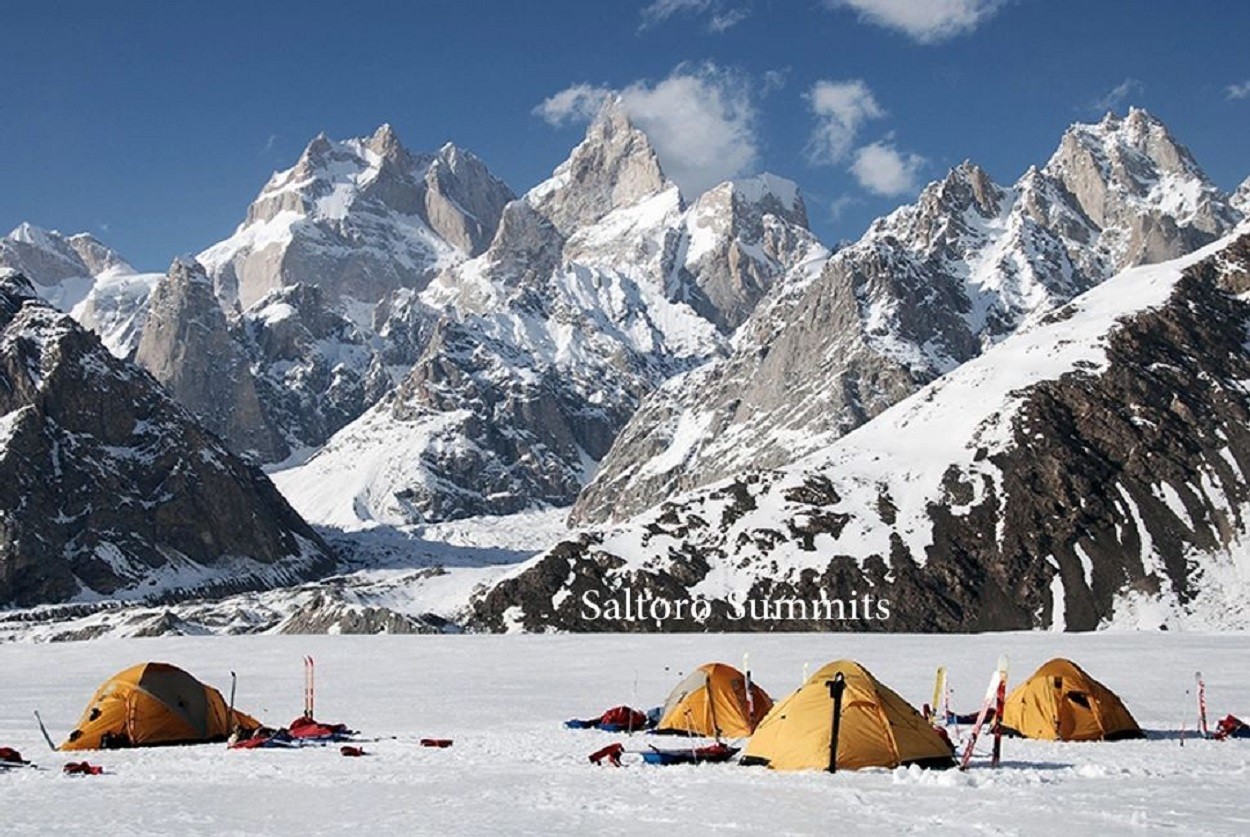 Baintha Brakk or Ogre 7285 meters is situated in Shigar Valley, Gilgit Baltistan, Pakistan It is a vertical, rocky mountain in the Panmah Muztagh, Karakoram mountain range. This mountain is known as the hardest peak in the world as it is quite hard to climb on it. From the north side of the Biafo Glacier which is the main glacier of the central Karakoram, from where Baintha Brakk starts getting higher. It is about 75 km away from Skardu. In terms of height, this mountain is extremely exceptional. As compared to other peaks of the Karakoram this mountain is a complex granite tower, steeper and rockier.

In 1971 and1976 two attempts were given by the mountaineers Britons and Doug Scott but both proved to be unsuccessful. Later in 1977, the peak was climbed by Chris Bonington. Besides these, there some other climbers as well including Clive Rowland, Tut Braithwaite, Mo Anthoine, and Nick Estcourt mostly reached the lower summit of the peak. They climbed through the Southwest Spur to the West Ridge and over the West Summit to the Main Summit.

A three days walk from Askole village will take you at the base camp (4200 M ) of Ogre Environment of Ogre BC is pleasant, green land and freshwater is available here.

1
Day 1 : ARRIVAL -ISLAMABAD INTERNATIONAL AIRPORT
Arrival at Islamabad International Airport and transfer to the hotel. In the evening briefing at Alpine Club of Pakistan. Overnight in the hotel.
2
Day 2 : ISLAMABAD TO CHILAS
Departure for Chilas via Babusar Top, Kaghan Valley Check-in hotel at Chilas.
3
Day 3 : CHILAS TO SKARDU
Arrival in Skardu. Total drive time from Islamabad to Skardu is 22-24 hours. Overnight in the hotel
4
Day 4 : SKARDU
Final arrangement of the Expedition.
5
Day 5 : SKARDU TO ASKOLE
Full day drives with Jeeps on a winding trail to Askole, through a wild, impressive landscape and wild gorges. Overnight stay in tents in the small village of Askole.
6
Day 6 : ASKOLE TO NAMLA
Early morning walk towards Namla, Overnight in tents
7
Day 7 : NAMLA TO MANGO
After an early breakfast a full-day trek to Mango. Overnight in Tents.
8
Day 8 : MANGO TO ORGRE-BAINTHA BRAKK BASECAMP
Early morning trekking towards Ogre- Baintha Brakk base camp. Overnight in Tents.
9
Day 9 : CLIMBING DAYS 09 to 28
Climbing starts towards Summit. The length of period depends on the weather, experience, and fitness of the climber.
29
Day 29 : TREKKING DAYS 29 - 30
Two days trekking back to Askole. Overnight in Tents.
31
Day 31 : ASKOLE TO SKARDU
Early morning drives back to Skardu. Overnight in Hotel
32
Day 32 : SKARDU TO ISLAMABAD
Flight to Islamabad, If unable to fly the same day due to bad weather drive to Kaghan Valley. Overnight in the hotel.
33
Day 33 : KAGHAN TO ISLAMABAD
Drive to Islamabad Overnight in Hotel
34
Day 34 : DE- BRIEFING AT ALPINE CLUB OF PAKISTAN
De-briefing at Alpine Club of Pakistan, afternoon city tour, Overnight in Hotel
35
Day 35 : DEPARTURE
Transfer to Islamabad International Airport for your onward destination. End of Our Services. Thank You. 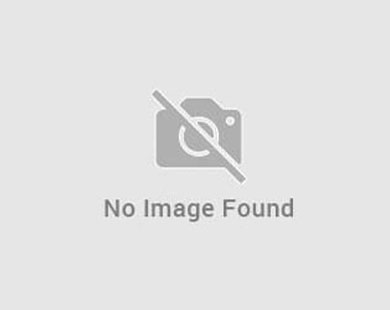 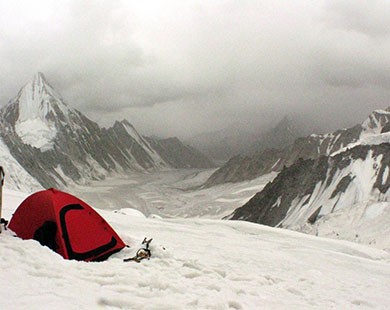